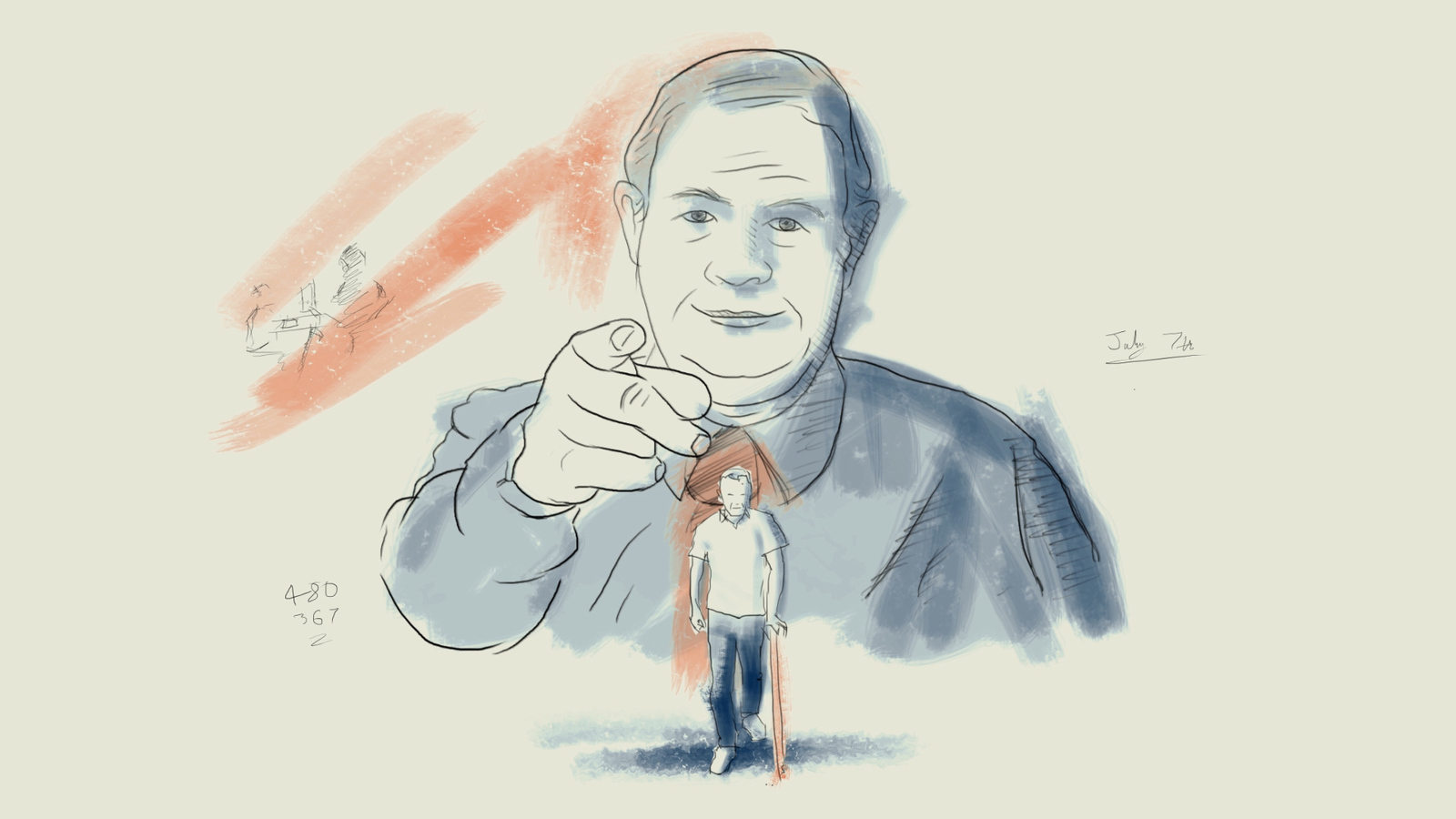 Read the project write-up This is the technical write-up

To help delegates fully understand the impact of living with SpA from the perspective of a patient. PBLR wanted a naturalistic treatment in order to reflect the emotional content of the stories. 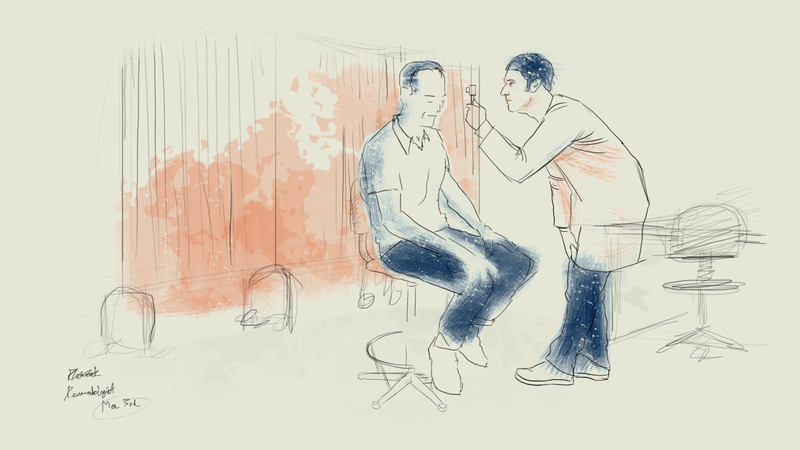 A great way to capture that realistic feel, rotoscoping is simply tracing, frame by frame, by hand, over filmed footage.

For this scene we filmed one of our animators sitting on a chair, spinning him round a few times. Once he'd recovered we brought the video footage into Photoshop, took every third or fourth frame and drew over it; eight to ten frames per second. Hide the video layer and what you’re left with is a really nice line-art sketch, which you can refine, shade, colour or draw in any extra elements you might wish to include. 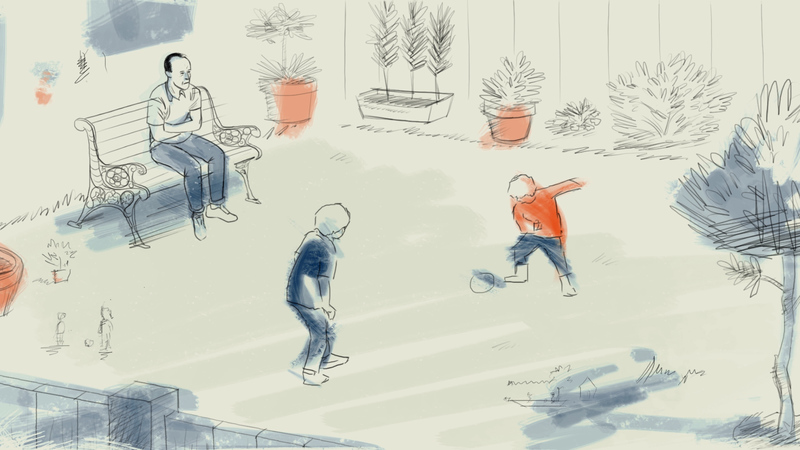 The same goes for every scene in the animation where characters move; all are based on filmed footage, using various members of staff as stand-ins. We even brought our Creative Director’s boys in on the action, filming them in their garden at home playing football. We really wanted to bring out the emotion from the story and this scene certainly gets our Creative Director, Jonny going every time! 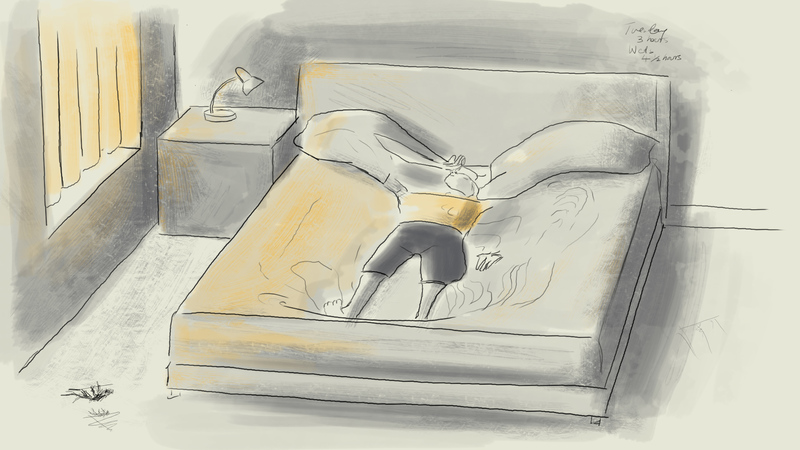 Here, we wanted Peter to sink into the bed and to give a strong visual sense of him literally being engulfed by the mattress. We built a bed in 3D and composited this into the scene, with the overall effect representing this weighed down, sinking feeling that Peter describes. 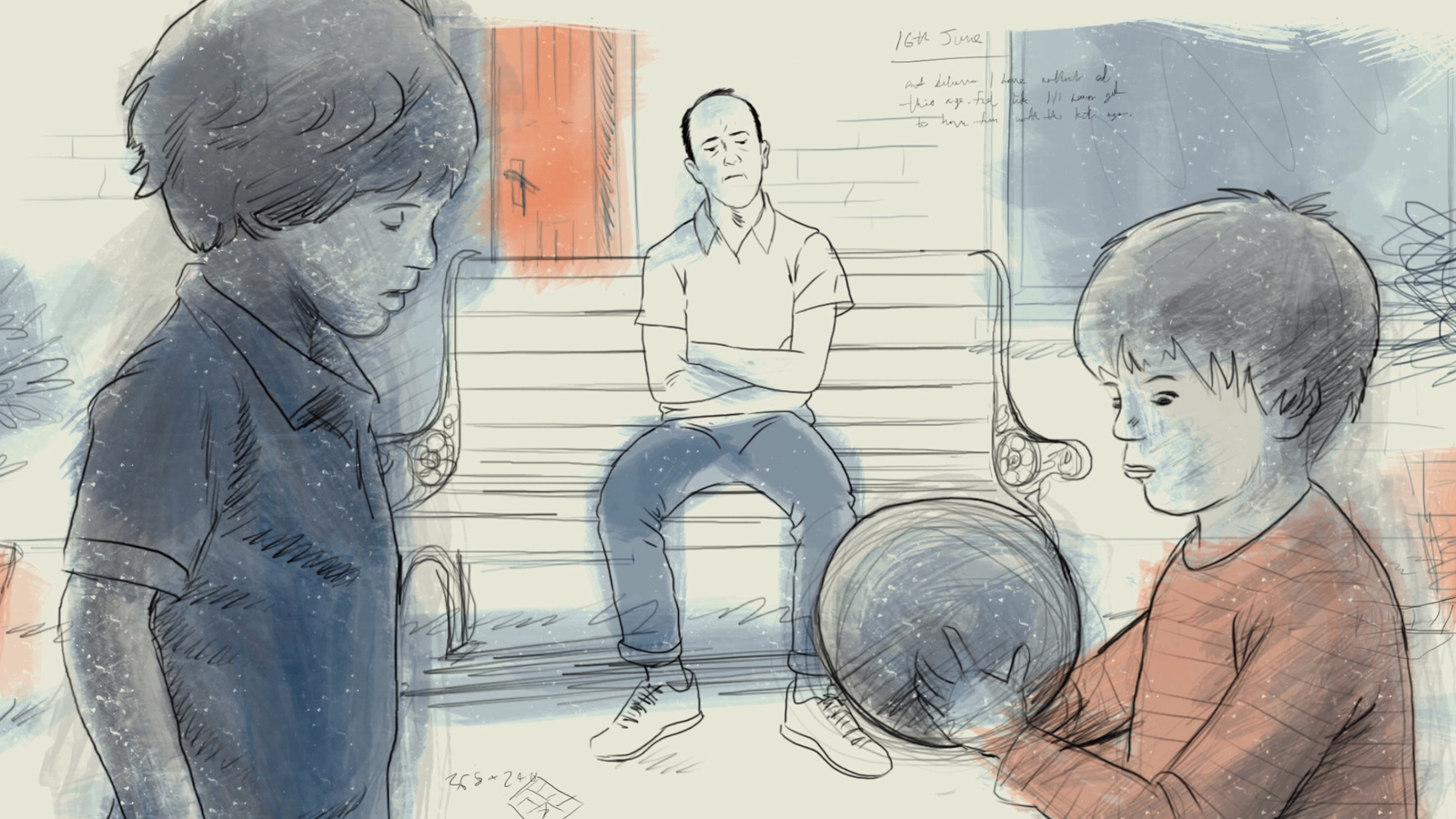 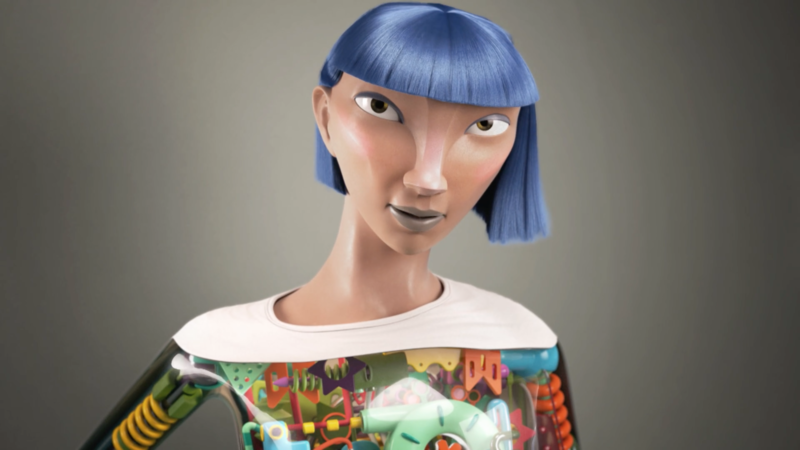 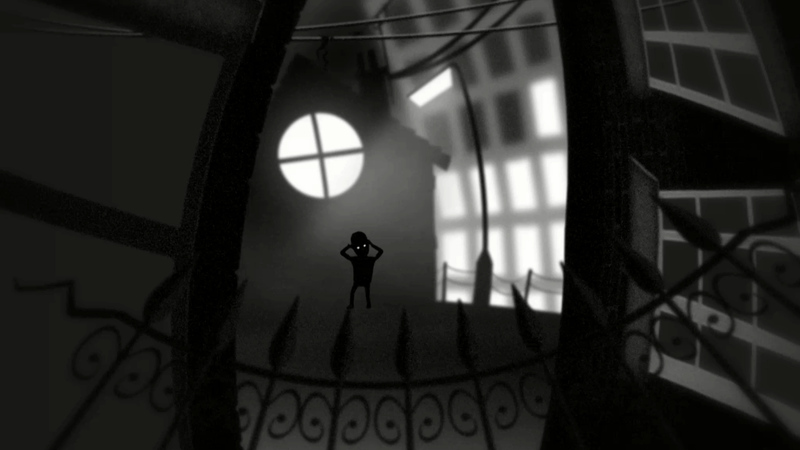 The boy I used to know. Schizophrenia
See more Healthcare